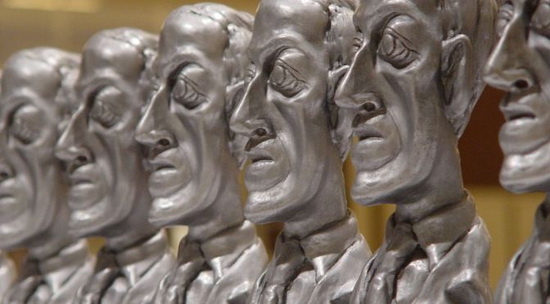 The World Fantasy Awards winners for works published in 2014 were announced at a ceremony held on November 8, 2015. The awards were presented in Saratoga Springs NY during the World Fantasy Convention, November 5-8, 2015.

The Lifetime Achievement Awards, presented annually to individuals who have demonstrated outstanding service to the fantasy field, went to Ramsey Campbell and Sheri S. Tepper, and were announced earlier this month.

The World Fantasy Awards winners are: Novella: We Are All Completely Fine, Daryl Gregory (Tachyon) Short Fiction: Do You Like to Look at Monsters?, Scott Nicolay (Fedogan & Bremer) Collection (TIE): Gifts for the One Who Comes After, Helen Marshall (ChiZine) and The Bitterwood Bible and Other Recountings, Angela Slatter (Tartarus)